Looking forward to next year!

Thank you for your interest and participation. We hope to see you again next year. For more information on our upcoming events, please contact us at chineseregistration@dts.edu. Please scroll down to have a look at the event we had this year. Thanks! 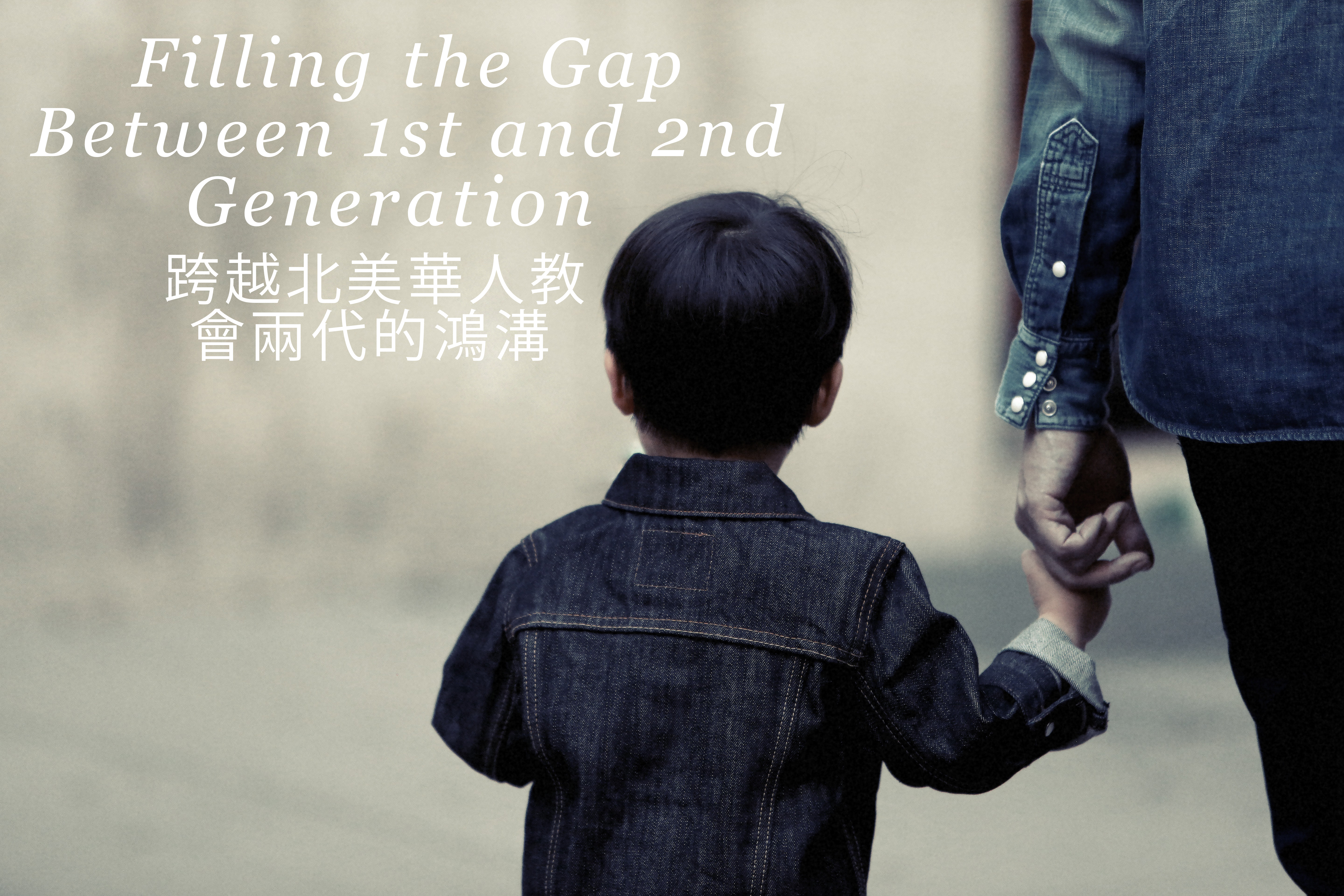 The DTS Chinese Studies department is proud to conduct its annual Church Leadership Conference on April 1, 2019. This year’s conference theme is “Filling the Gaps Between Chinese Ministries in North America.” The focus will be on better understanding the different challenges in doing ministry among 1st generation and 2nd generation Chinese Christians and how to better develop and maintain unity in Chinese churches with multiple generations.

Our vision is to show how healthy multi-generational churches are a necessary part of and a great benefit to the body of Christ.

Our prayer is that through this conference God would be glorified as we see people of different cultures and backgrounds come together in the mission to make Him known.

Hope to see you there!

$10 for students and early-bird registrants; $20 for regular attendees 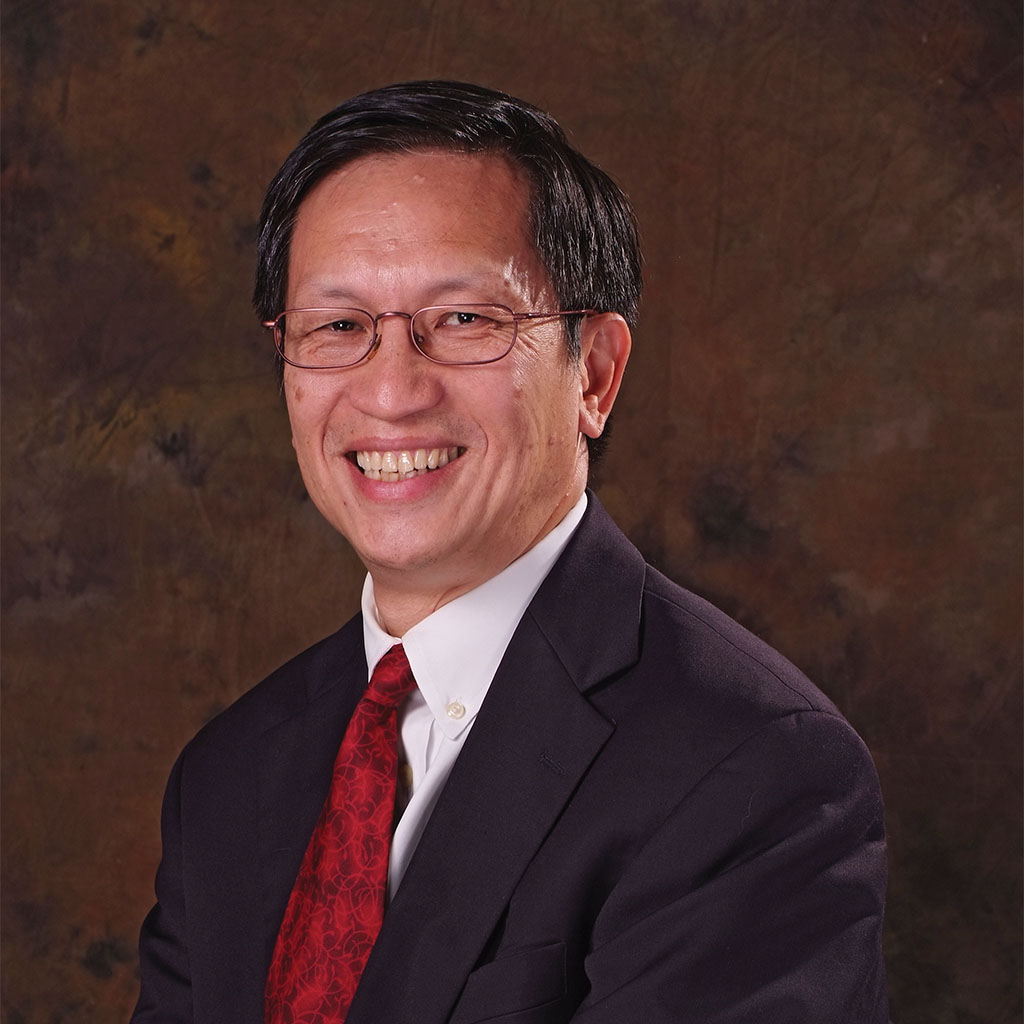 Born and raised in Hong Kong, Pastor Brian Lam came to Houston in 1975 to study at UH in Computer Science. Upon graduation, he felt the call of God to go into full-time ministry. He received the Master of Theology in 1982 and the Doctor of Ministry in 1993 from Dallas Theological Seminary.

He had served at Houston Chinese Church for 15 years before he planted Fort Bend Community Church in 1997 with the mission to pursue the heart of God through growing communities of Christ-like disciples and to reach all people. Pastor Brian is married to Lily and they have two children. 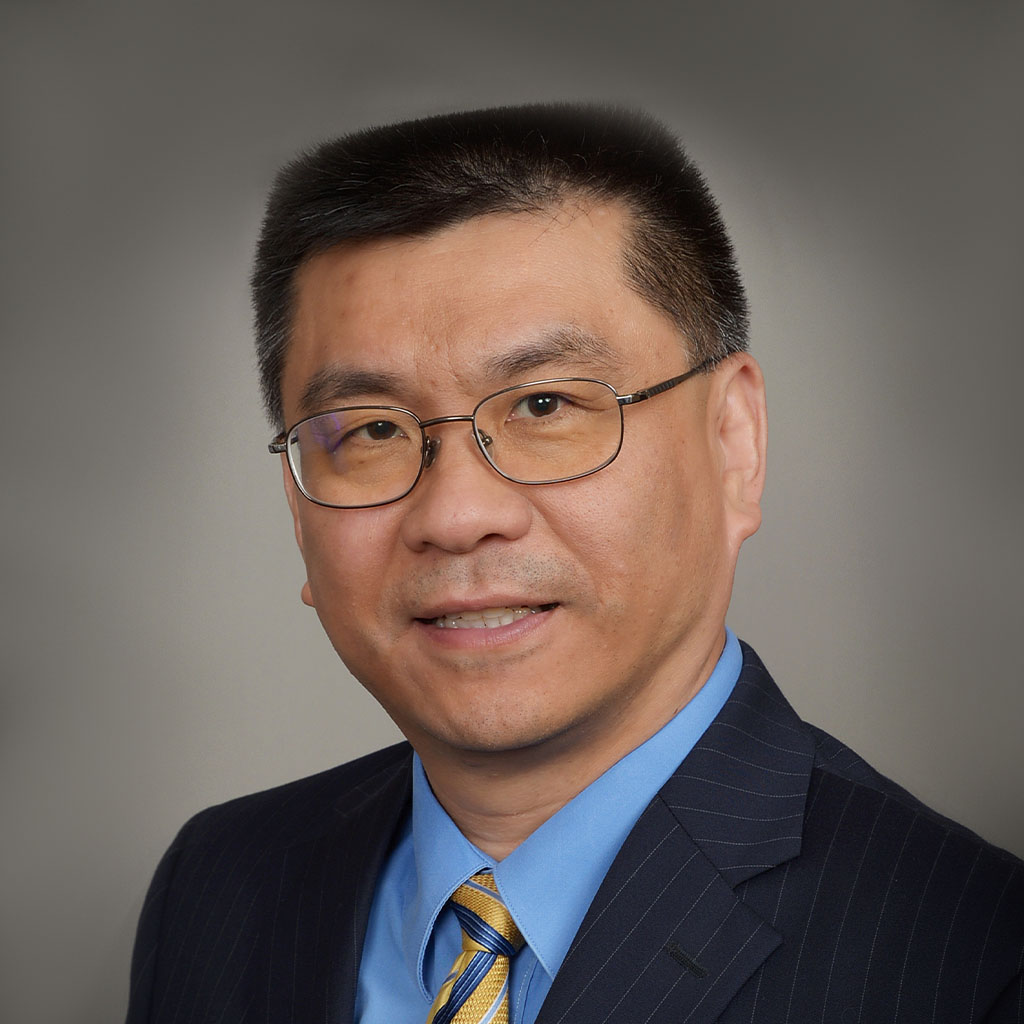 Jireh Lin was born in Indonesia and grew up in the Chicago area. He studied at Loyola University of Chicago, the University of Illinois at Chicago, Grace Theological Seminary, and Dallas Theological Seminary. Since 1990 he has served as an English pastor at the Raleigh Chinese Christian Church in North Carolina and the Dallas Chinese Bible Church.

Currently he is the senior pastor at Frisco Community Bible Church.  He has been married for 28 year to his wife, Ann, and has two adult daughters, Emily and Janel. 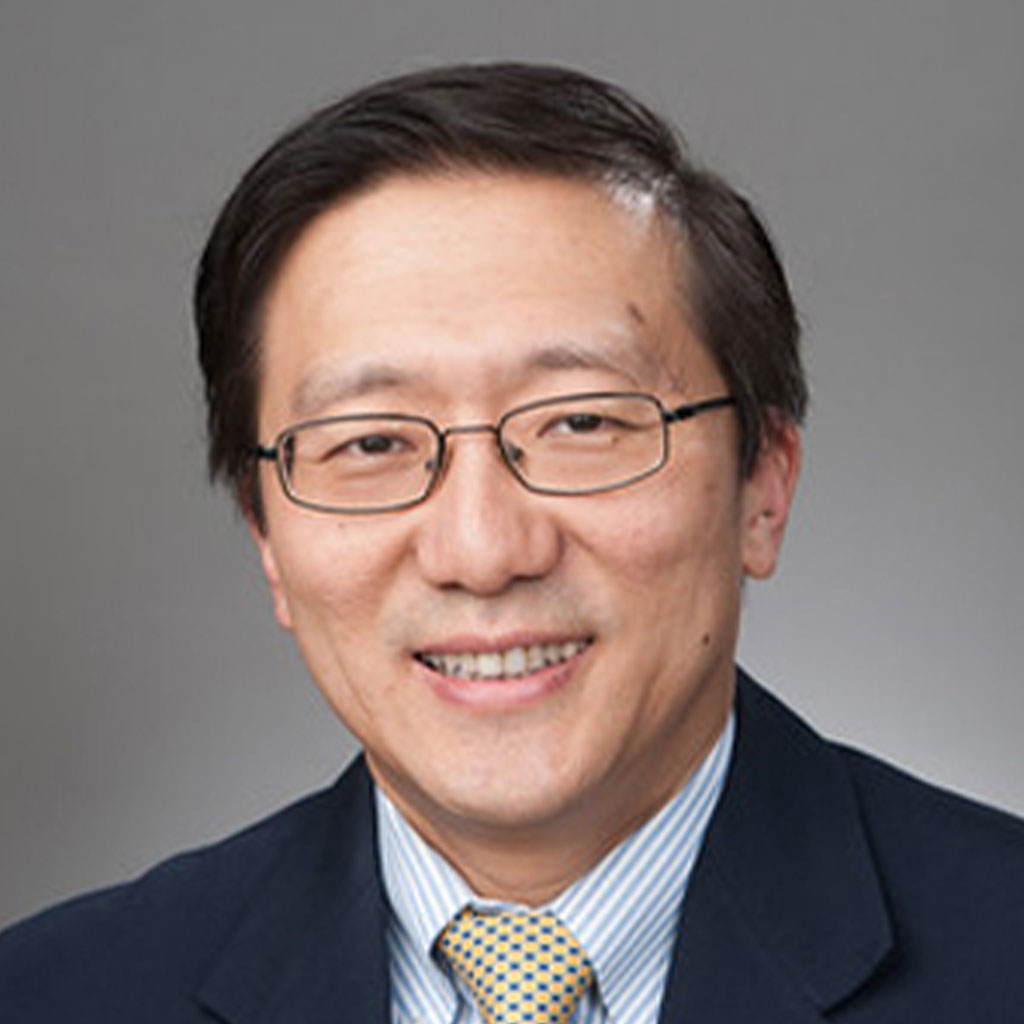 Pastor David Hsu is the senior pastor at West Houston Chinese Church (WHCC), where he has served for over 25 years. His family immigrated to the US from Taiwan when he was 14, and he grew up in Boston. He studied at Tufts University and was a computer chip designer before going to Dallas Theological Seminary. He started serving at WHCC as the English minister in 1993 working mostly with youth, and became the senior pastor in 2001.

Pastor David has a heart for English-speaking ministry in the Chinese church, and is passionate about spiritual direction, missions, and the passing of the ministry baton between the generations. Pastor David’s wife, Cheryl, was also born in Taiwan. She is a music teacher and has a master’s degree in Christian Education also from Dallas Theological Seminary. Pastor David met his wife, Cheryl, on a short-term missions trip to the Philippines with Campus Crusade, and they have two children: Nathan, just graduated from the University of Texas in Austin, and Hannah, a sophomore at Trinity University in San Antonio. For leisure Pastor David enjoys reading, running, fishing, and following Boston-area sports teams. 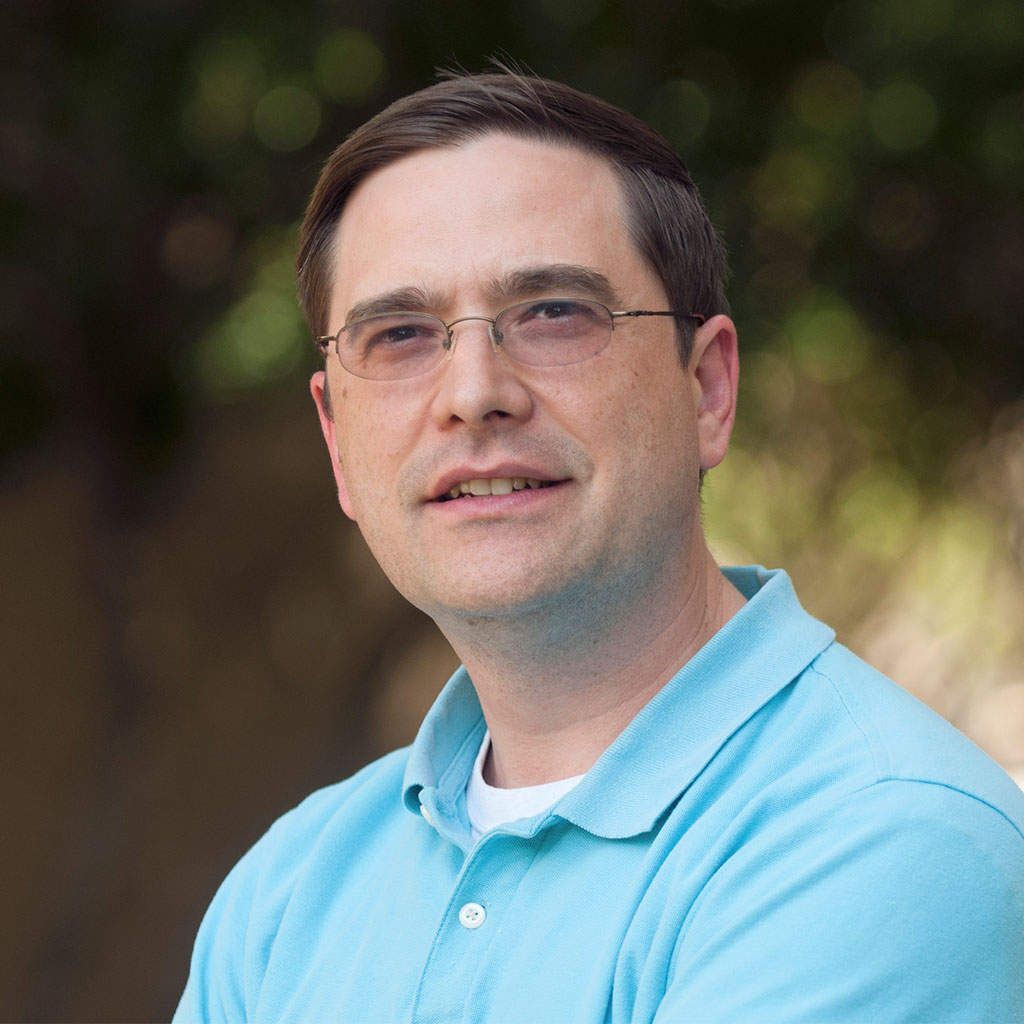 Dr. Scott Barfoot (ThM, PhD) aspires to equip, encourage, and empower global pastoral, educational, and executive leaders for greater ministry effectiveness. Having served in a variety of pastoral leadership capacities in rural Canada and suburban Asian and American churches in the United States, he has a special heart for leadership development in the local church.

Since 2008, Scott has served as the director of the Doctor of Ministry program at Dallas Theological Seminary. His most recent research surveyed pastors who graduated from DTS to assess views of the leadership structure in their churches. He is married to his wife and best friend, Debbie. They have three precious children, Davey (15), Joel (12), and Karissa (8). 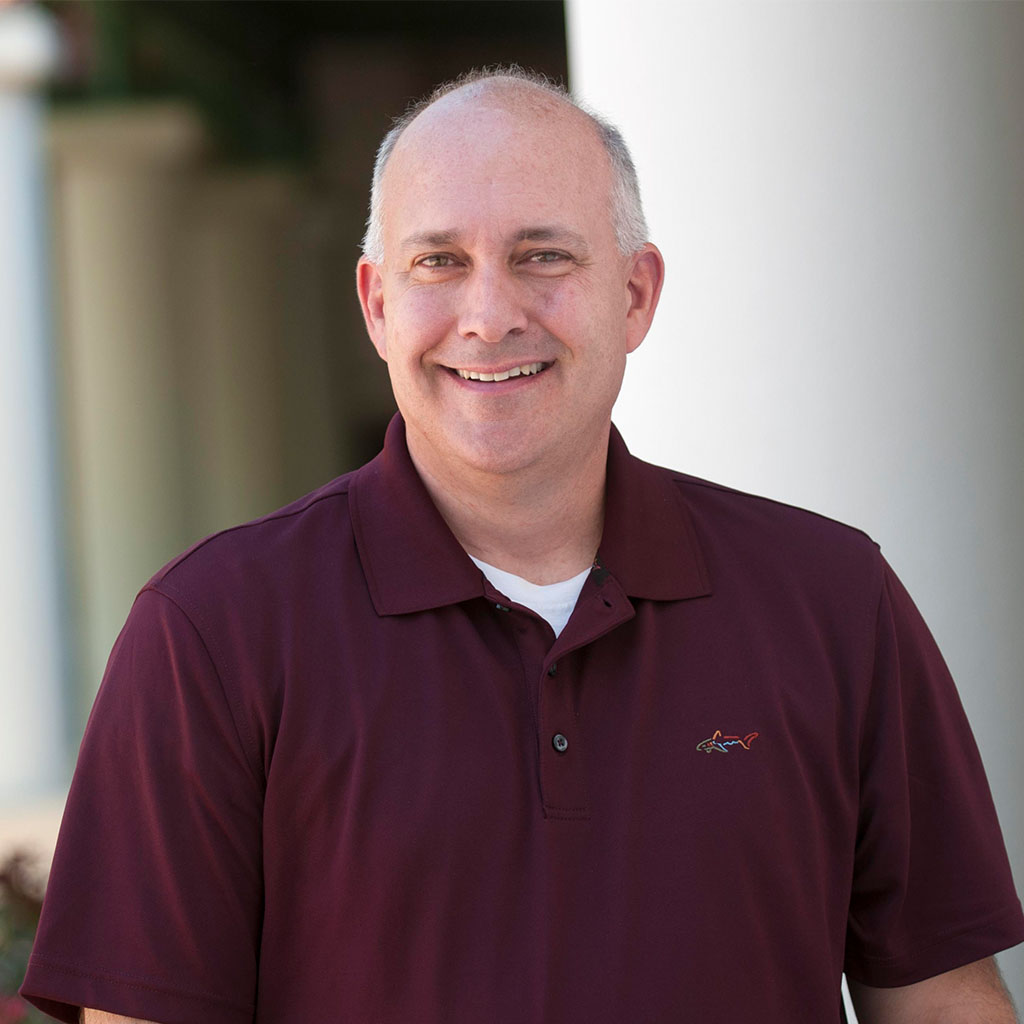 Dr. Hillman came to DTS in 2002 with years of pastoral experience in churches and parachurch organizations in Texas and Georgia. A graduate of Texas A&M University and Southwestern Baptist Theological Seminary, George has a passion for education, spiritual formation, and leadership development. He is a rabid college football fan and loves good barbeque. He and his wife have a grown daughter who is pursuing a career in the arts. 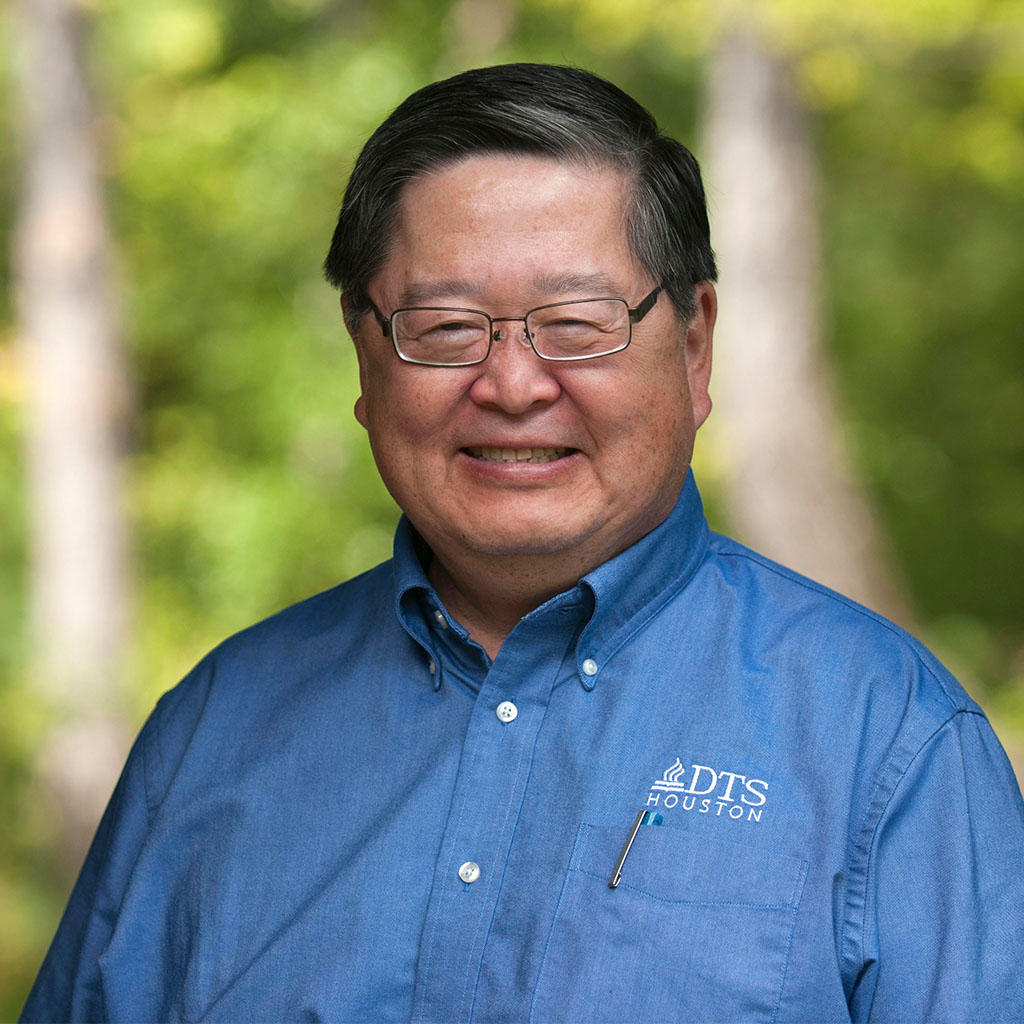 Ministering at the intersection of parachurch, pastoral, and academic ministry, Dr. Fong is committed to teaching God’s Word “to anyone and everyone who will lend him an ear.”

By serving as the dean of DTS-Houston and professor of Pastoral Ministries, he is excited to minister to and train the next generation of Christian leaders. Dr. Fong and his wife, Yvonne, have five children (three children plus two in-law children that he and his wife love so much that they are counted as their own). He enjoys the outdoors, spending time with his family, and riding his motorcycle. 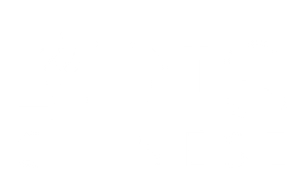 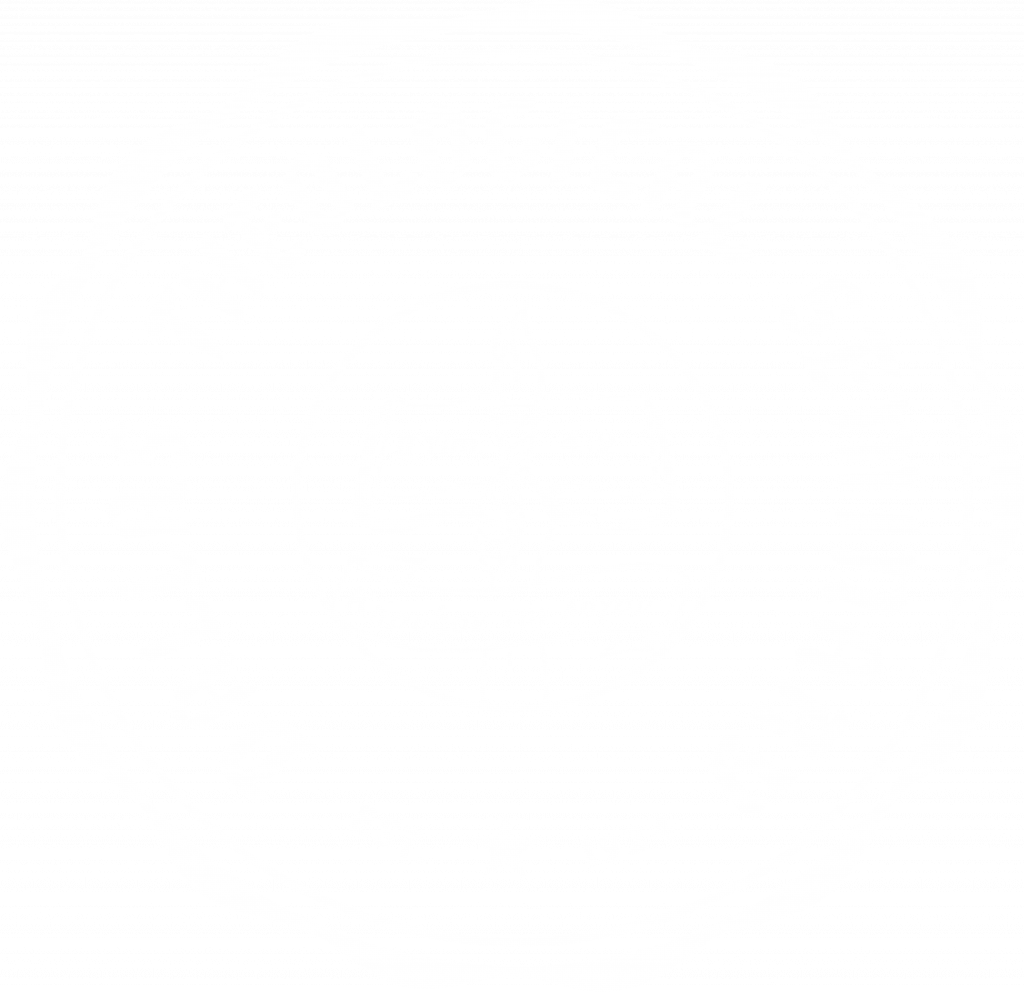